My Buzz word today is “Glutathione” 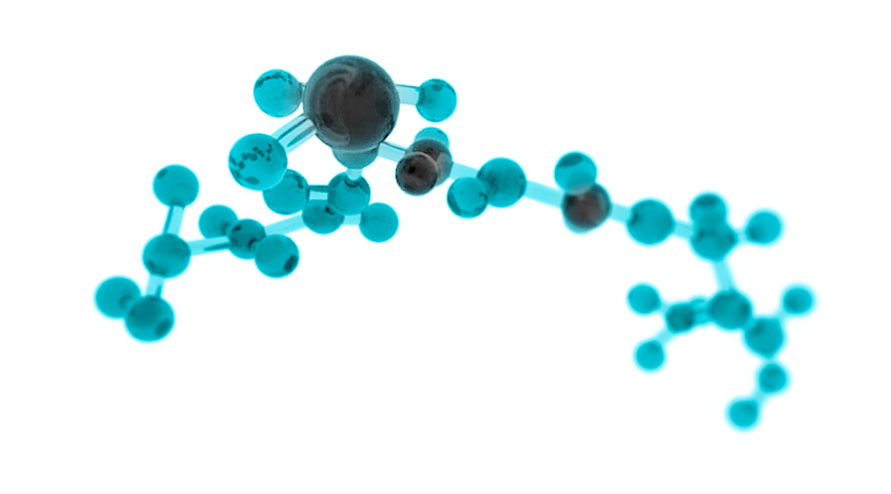 Glutathione is not just any antioxidant it is ‘The mother of all antioxidants’. Glutathione the miracle antioxidant has become hugely popular in cosmetic products. If like me you had vaguely heard of the antioxidant for its detoxifying properties in the popular Milk Thistle supplement then you are considered behind the times in the cosmetic/aesthetic arena.

Here are the facts then, glutathione is a very simple molecule that is produced naturally all the time in our bodies. It is made from glycine, glutamic acid and cystine and is extremely beneficial to us. In the wake of the ban of hydroquinone in cosmetic products in the UK, glutathione has done a good job of superseding hydroquinone by appearing to behave in the same way if not better, without all the potential side effects. The most exciting news…..Doctors and scholarly article writers have began to pay homage to glutathione. They have come to realise that our ability to produce and maintain high levels is critical to recovery from nearly all chronic illness, which I find fascinating. Who knew?…I suspect many of you already do know of its master qualities. It if works that well pharmacodynamically, there’s hope in other areas of medicine.

The main purpose of glutathione is to actually protect the cells of our bodies from harmful toxins. It works by clearing the body of free radicals and toxins that can lead to serious skin problems like hyperpigmentation and melasma as well as more common one like sun spots. Through its ability to protect our cells from those same free radicals, skin whitening is a side effect. Glutathione can also give people with minor imperfections an overall better look by reducing the appearance of red spots and rough patches that may exist. Many women that use the tablet form of glutathione do, exclusively to get smoother more touchable skin. Another side effect of glutathione is its anti aging benefits when used topically especially in combination with other antioxidants like Vitamin C, alpha-lipoic or co-enzyme Q10, it is also known to improve cystic acne, acne prone skin or even the occasional breakout.

With glutathione being so critical for keeping our cells healthy its not surprising it found its way into cosmetics and personal care, because of its anti inflammatory benefits the addition of this powerful antioxidants in a chemical skin peel was only a matter of time. A chemical peel that premiers glutathione is really the next generation of skin peel. The Perfect Peel is the first ever peel to have been created with glutathione.

After having tried The Perfect Peel, I must say with Fitzpatrick skin type 5, I was expecting to see good skin, but for a woman in her mid 30’s I felt like I was seeing my skin at mid 20’s! Like the well known New York aesthetician Pinto says, this peel really does do everything but run your car. It certainly delivers on its glutathione promise. 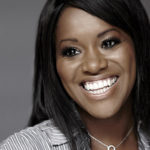 You’ve got to love The Doctors

Acne transformation 🗣 The Perfect Peel was use

GAME CHANGER ALERT ⚠ Have you tried The Perfect

What an incredible The Perfect Peel before and aft

You guys just can't get enough of The Perfect Peel

Looking for the answer to your stubborn hyperpigme

We're super excited to share that The Perfect Peel 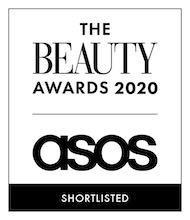 Acne transformation 🗣 The Perfect Peel was use

GAME CHANGER ALERT ⚠ Have you tried The Perfect

What an incredible The Perfect Peel before and aft